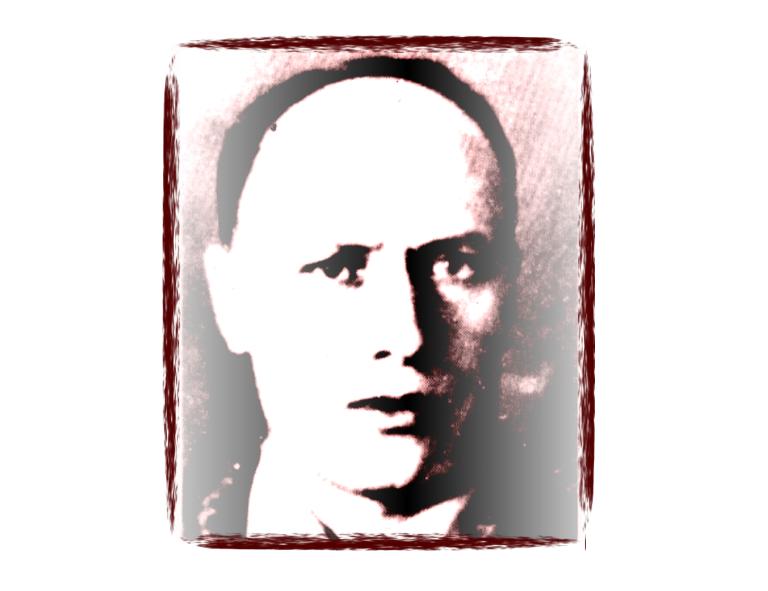 Chapter 1: Democracy and the Working Masses in the Russian Revolution

Chapter 2: The October Upheaval in Great Russia and in the Ukraine

Chapter 3: The Revolutionary Insurrection in the Ukraine; Makhno

Chapter 4: The Fall of the Hetman; Petliurism; Bolshevism

Chapter 7: The Long Retreat of the Makhnovists and their Victory; Execution of Grigor'ev; Battle of Peregonovka; Rout of Denikin's Troops; Period of Freedom

Chapter 8: Errors of the Makhnovists; Second Bolshevik Assault on the Insurgent Region

Chapter 10: The Meaning of the National Problem in the Makhnovshchina; The Jewish Question

Chapter 11: Makhno's Personality; Biographical Notes on Some Members of the Movement

Chapter 12: The Makhnovshchina and Anarchism

Translated by Lorraine and Fredy Perlman. Published by Black & Red/Solidarity, Detroit/Chicago 1974. This edition obtained from the Digital Text International website. The Nestor Makhno Archive has altered some spellings and corrected some typographical errors.

Return to The Nestor Makhno Archive

Other pages connected to this site: